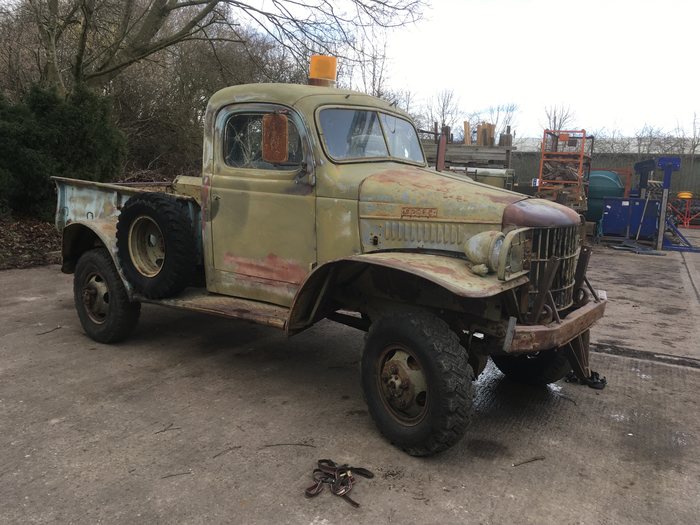 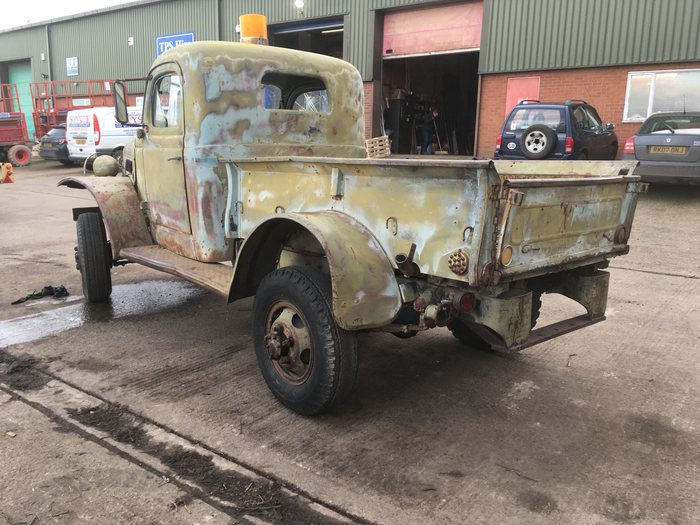 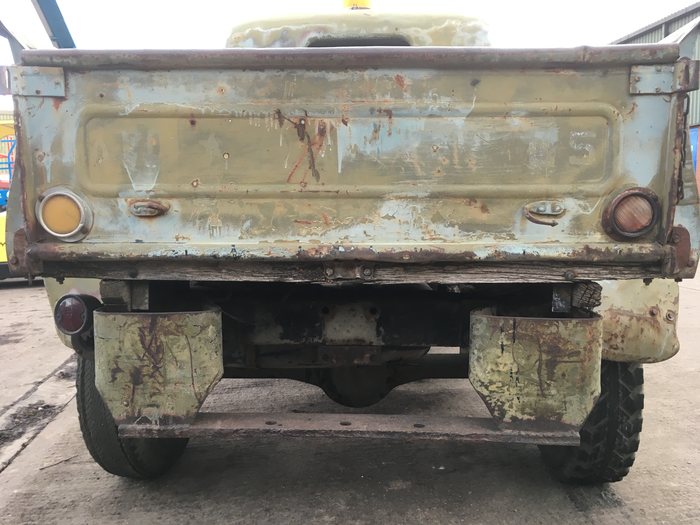 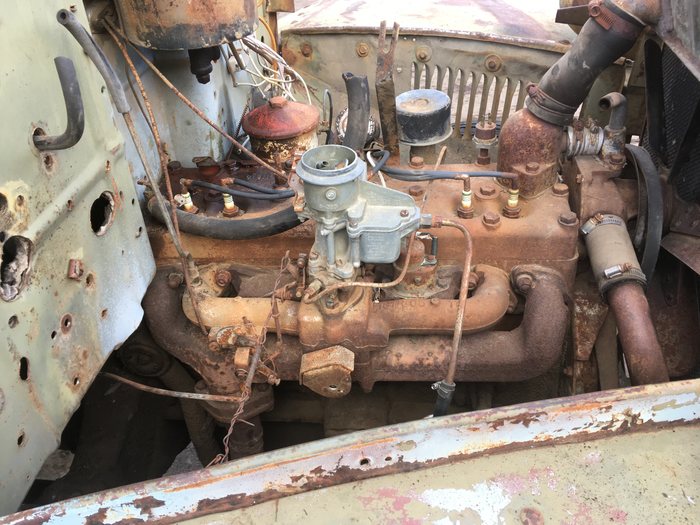 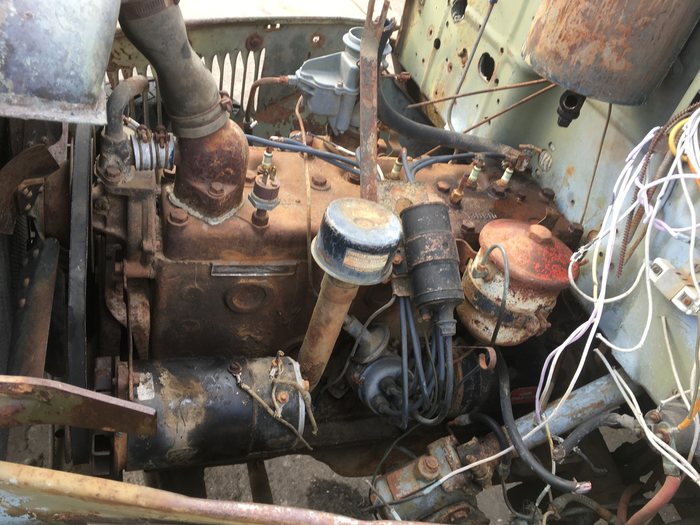 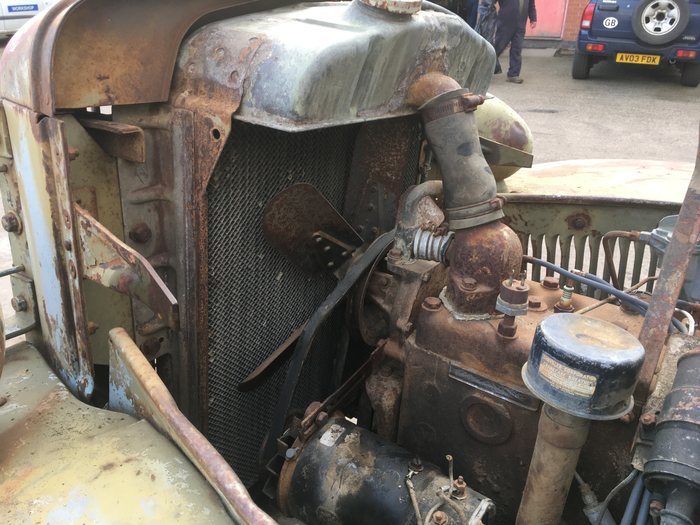 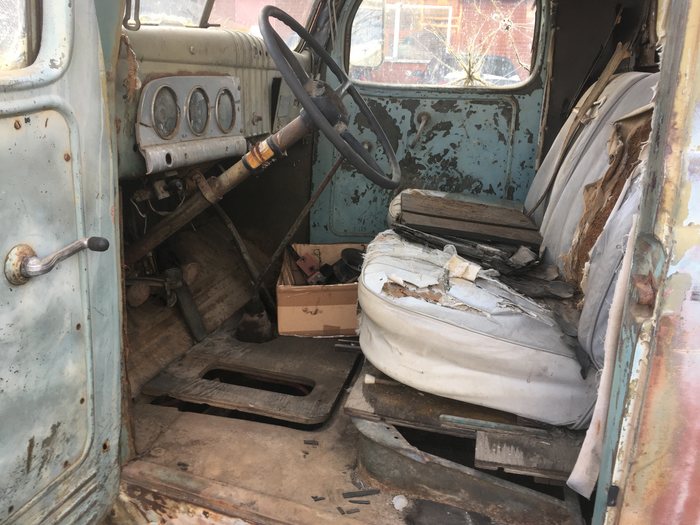 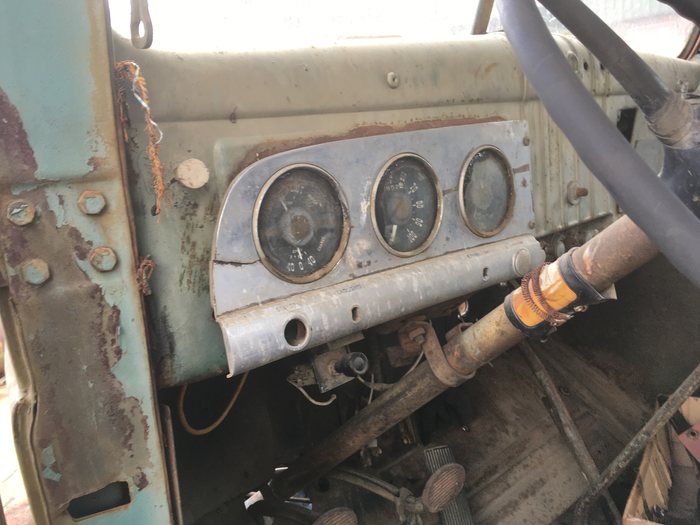 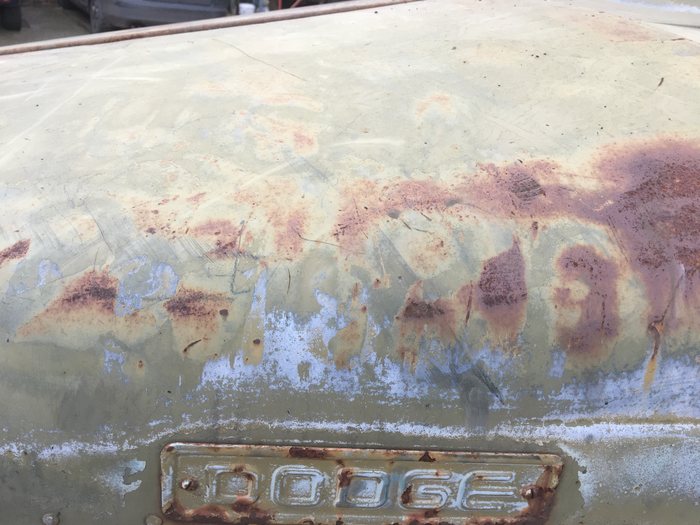 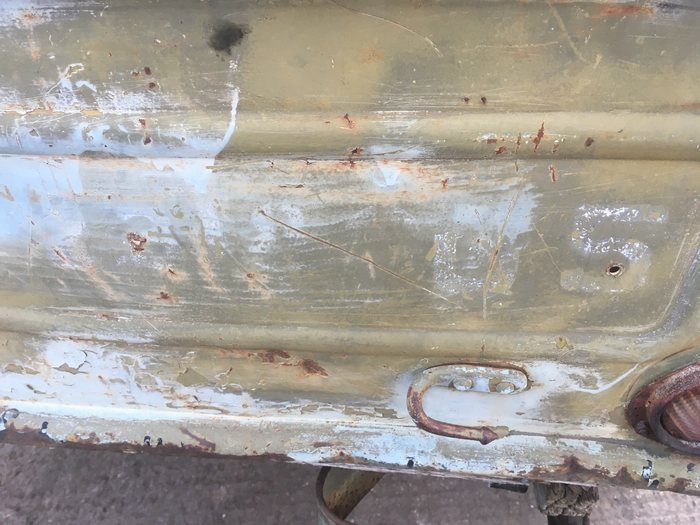 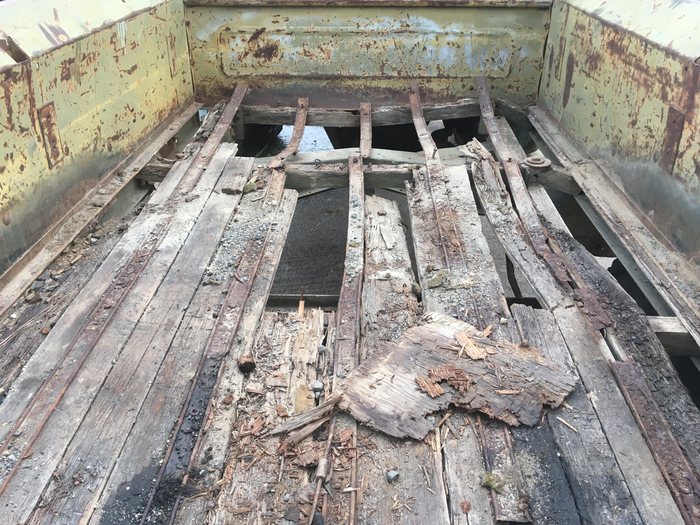 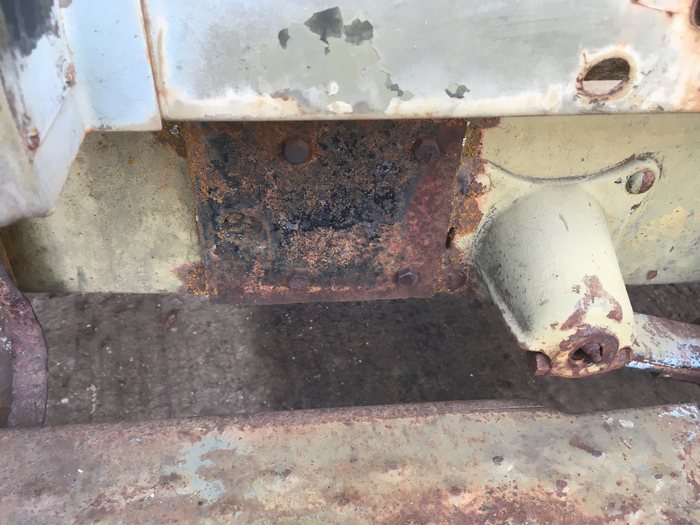 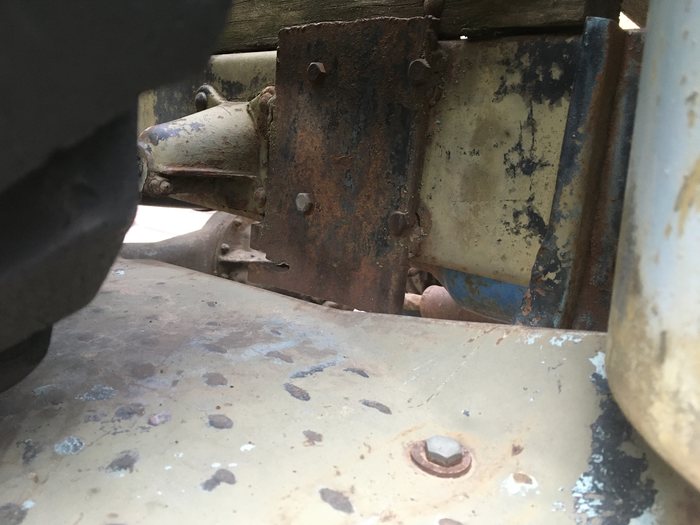 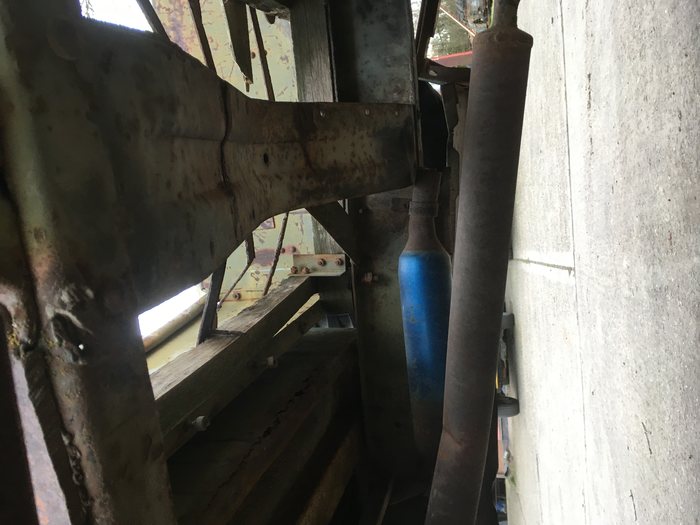 Dodge WC12 restoration project in very solid condition. It still has the remains of its hood number and tail gate markings. The engine is a Plymouth engine which is seized it looks exactly the same as a dodge engine but has a different serial number and is a very common fit in these early dodges as the car engines were better built, Due to the engine being seized we cannot check the rest of the running gear but it is all present and appears correct,the clutch works, the gears select and it rolls and steers. The cab is very solid with minimal rust the only downside is that it has the wrong gauges fitted. The chassis has had a few repairs on it due to it cracking and not due to rust.

Any cookies that may not be particularly necessary for the website to function and is used specifically to collect user personal data via analytics, ads, other embedded contents are termed as non-necessary cookies. It is mandatory to procure user consent prior to running these cookies on your website.