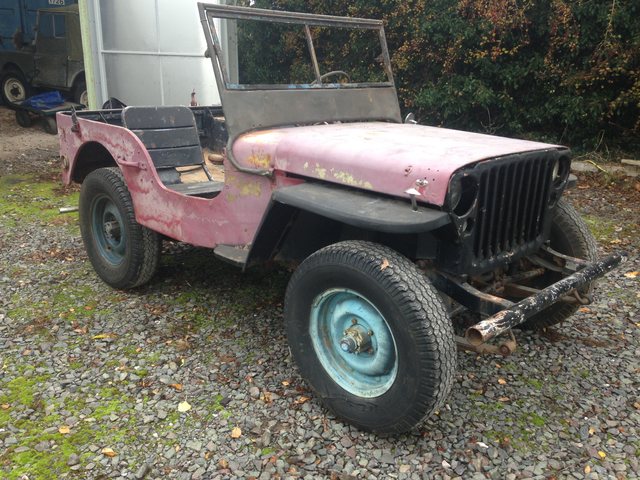 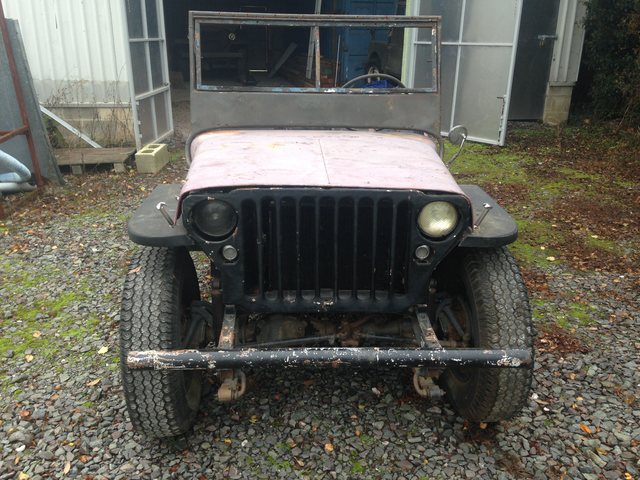 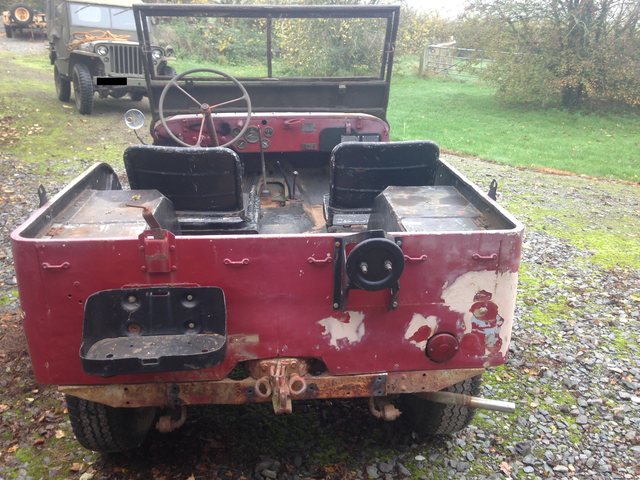 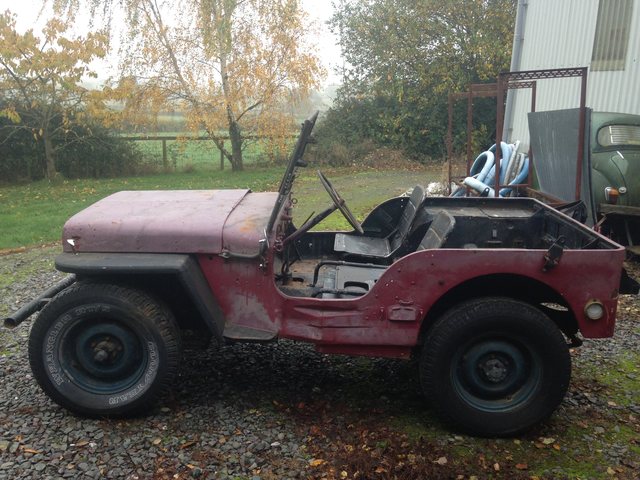 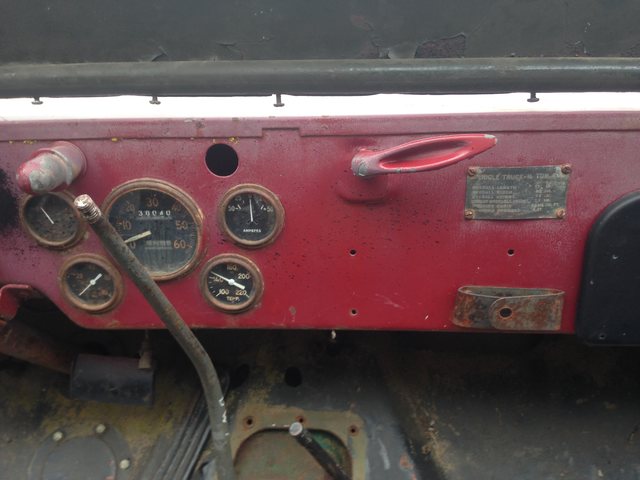 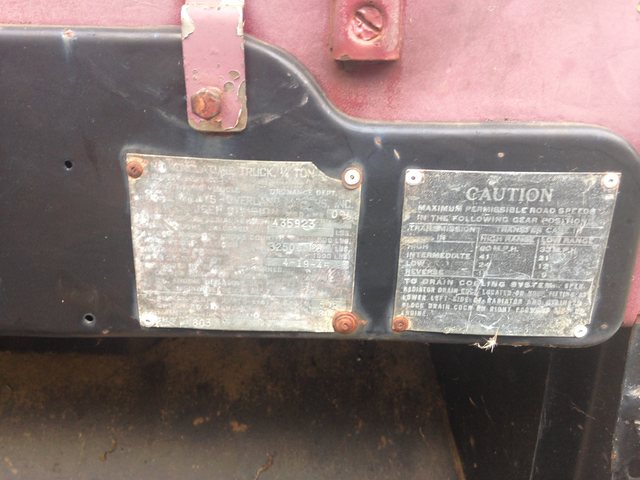 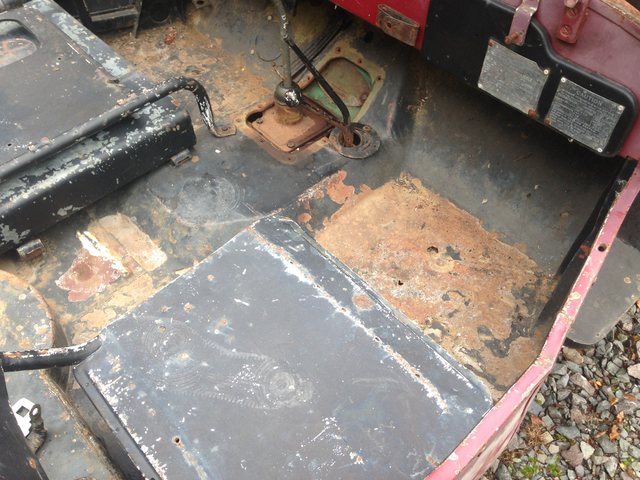 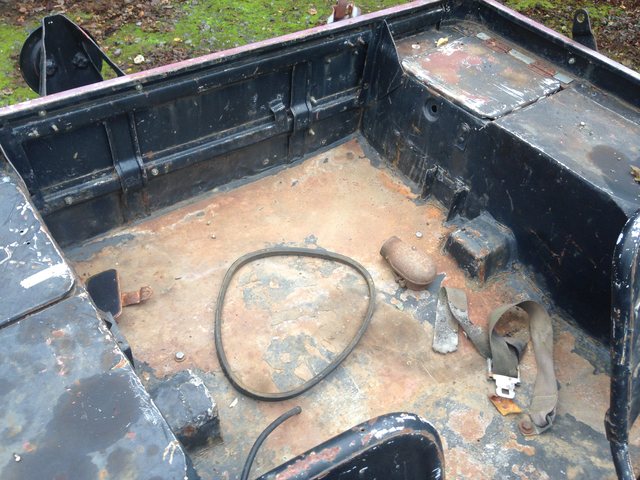 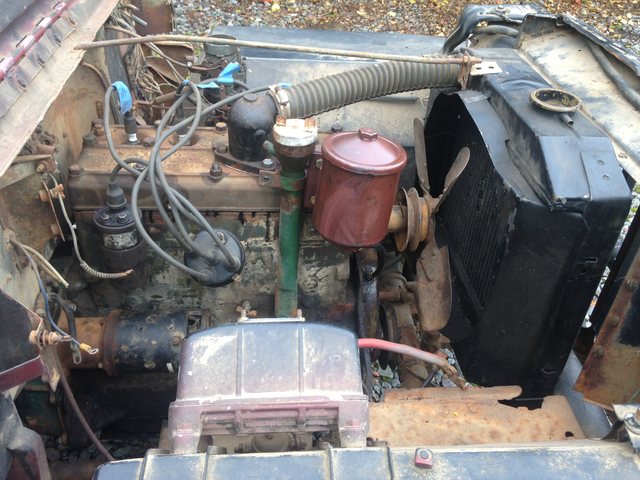 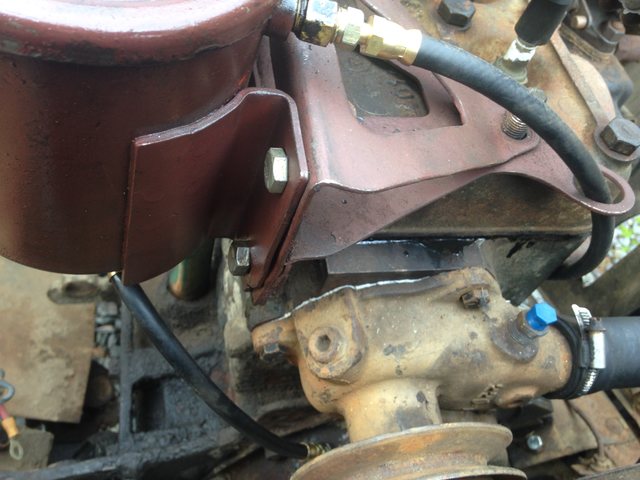 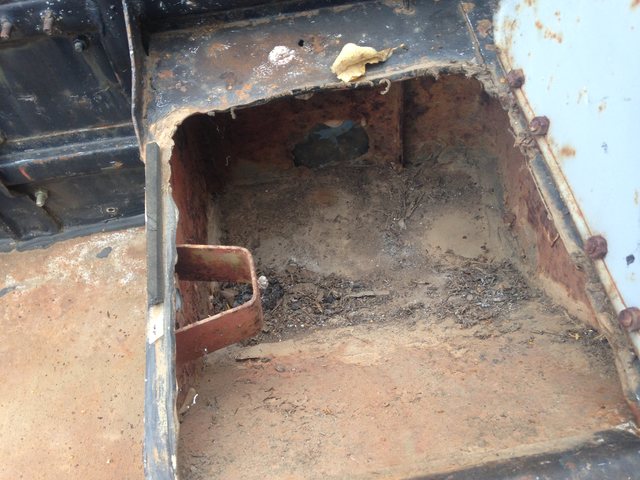 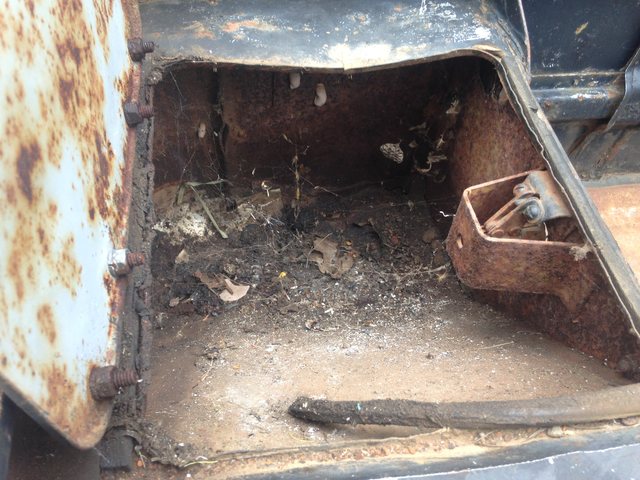 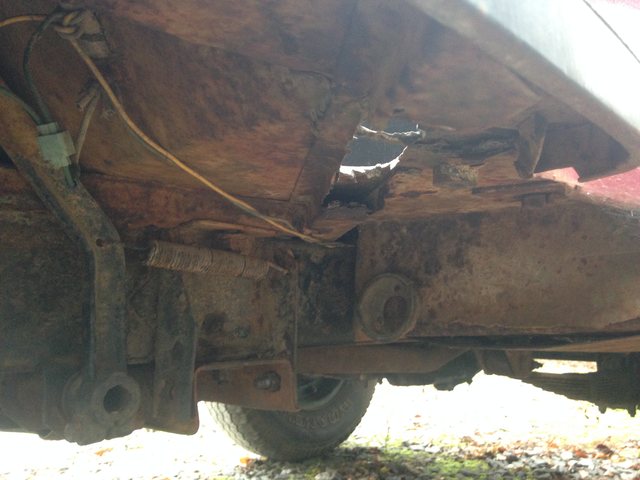 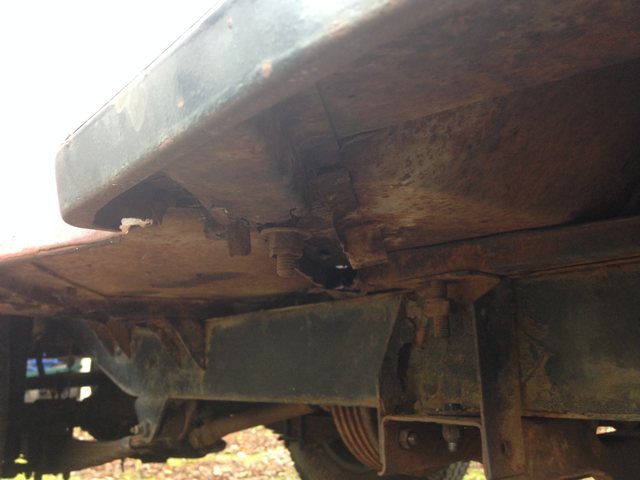 This willy’s MB Is a nice complete jeep which is ready for restoration. The jeep has its original data plates and frame tag as well as a set of four combat wheels. The jeep does run and drive with our external fuel pump and tank fitted. It has what appears to be a military replacement engine  with a CJ type block and head with wartime spec internals, these engines were produced  to rebuild ww2 jeeps for the Korean war as far as we know. It has war time T84 transmission and axles. The body has had a few patches riveted in the floors and sides even over small holes., It will also require some work on the top hat sections under the floor which is common on WW2 Jeeps, We stock a vast amount of Jeep parts to aid your restoration of this WW2 classic.

Any cookies that may not be particularly necessary for the website to function and is used specifically to collect user personal data via analytics, ads, other embedded contents are termed as non-necessary cookies. It is mandatory to procure user consent prior to running these cookies on your website.